Nestled in the foothills of the Ozarks on a century farm with two natural springs and a creek is the home of Michael and Nancy Herold and the realization of their dream:  A property that would evolve into a retreat space they conceived over a decade ago to offer courses on personal development, the arts, nature, sustainable living and metaphysics.

Named Sacred Fire Farms, they offered their first event in a soft opening shortly after their arrival in 2013.  Providing a back drop for small weddings, family gatherings or those who just wish to enjoy nature, their hope is that those who visit will leave with a sense of renewal.

When asked about the meaning behind the name, Nancy references a song she had been asked to craft for a friends independent film which she title “Sacred Fire”.

“While doing research to find a universal theme of humankind’s link with Divinity, ‘Sacred Fire’ emerged as a reference that crossed every timeline and land mass where humans once lived.  The Aboriginal peoples, Celtic clans, Inuit peoples, Native Americans, Hindi people-even the vestal virgins of ancient Rome used this term as a connection with something greater than themselves.  I think it is a wonderful metaphor for the human desire to live ‘on purpose’, which is something Mike and I feel inspired to do.”

Nancy and Mike Herold combined two careers, three kids, and a handful of dreams when they married in May of 2002. After only a few short weeks following a blind-date-introduction, they realized that they both harbored a passion for artistic expression: Mike as a custom woodworker doing furniture design around his job as a production supervisor, and Nancy as a singer-songwriter performing music while working as an RN case manager. They took the first step in transitioning from their corporate jobs in 2004 to purchase a custom frame shop and fine art gallery which gave them an opportunity to do event planning. Hosting monthly programs in a space of 600 square feet, they became very adept at using what was readily available to them. Closing their business in July of 2009, Mike got behind Nancy's desire to have a mid-life music career. Music as well as speaking events were increasing for Nancy when in 2010, her mother incurred some health challenges as she was inheriting the family farm. Nancy and Mike pitched in to help clean up the property, providing assistance to her mother and establish what would eventually become Sacred Fire Farms. Hosting a certified herbalist in the early days of the property's clean up, Nancy soon found herself going down another "rabbit hole". As a child, she had watched her grandfather (who was part Cherokee) gather roots, bark and other herbs on the property and use them in his healing traditions. He had passed away when she was very young so her own education in these practices were cut short. Through her new house guest however, she was introduced to a variety of healing botanicals in her own back yard as well as an entire community of herbal teachers from a wide variety of disciplines. Suddenly the same tools for learning new pharmaceutical interactions in her career as an RN were repurposed for the application of herbal remedies. Many of her offerings on the farm are themed in folk remedies "with a little science added..." she remarks.

"Although I visited my grandparents and this property many times growing up, I knew nothing about farming when I returned here to live." says Nancy. "What we both did know about was education and event planning. I had done both in the many evolutions of my careers. Mike's experience with logistics, construction and woodworking has been indispensable. His vision is amazing. Much of the beauty and success of reclaimed buildings I owe to him and his design. He has a knack for preserving the history and at the same time giving it new life to make it relevant." Nancy remarks: "Both of us have a desire to leave the world just a little better than we found it. Community is very important to us. Passing on knowledge is very important to us. In the field of herbal and holistic health, as well as living in harmony with nature, we have lost tremendous amounts of knowledge that existed just tow generations before mine. Our hope is to recover as much of that as possible and reacquaint people with established traditions, new experiences, & life enrichment offerings that they will in turn take back to their communities, expanding the circle as they feed their own "Sacred Fire'." Offerings of the farm can be found under the "course and event registration" tab at www.sacredfirefarms.net. 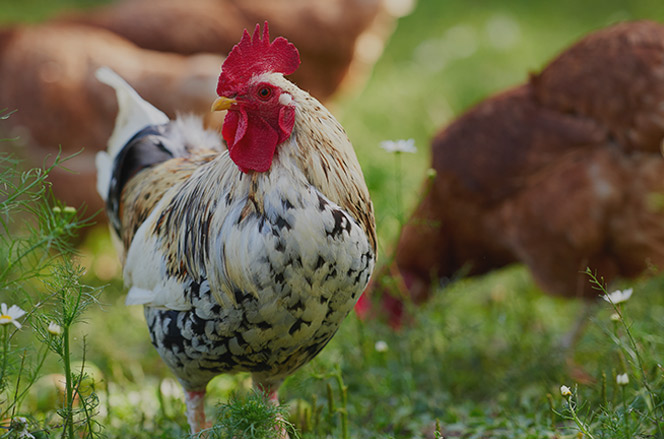 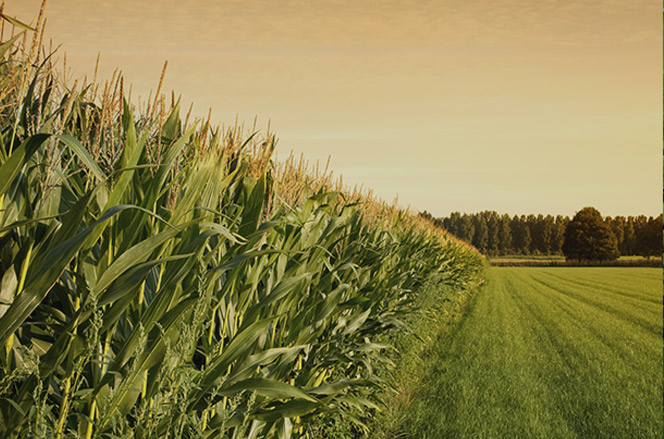 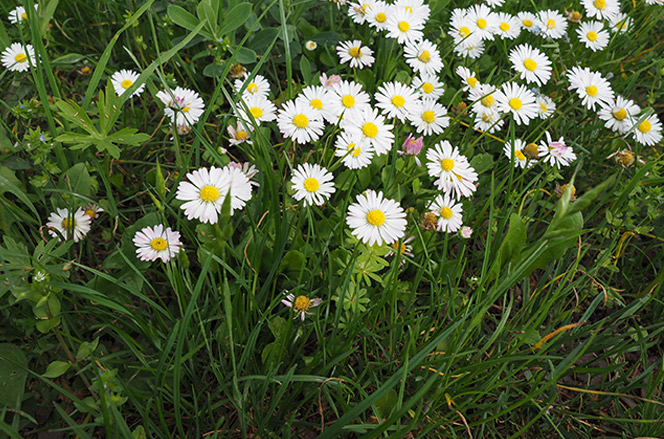